Call Me Crazy by Enyce

Enyce aka Enyce Ebony is heralded as the “Voice of California” in the Ballroom (Voguing) community. The go-to commentator for all the West Coast Balls, Enyce’s playful growl and provocative chants have made him a celebrity on the scene. Enyce is also an accomplished dancer and choreographer, having worked with Toni Braxton, Mya, The Jackson Family, and been in the film “Leave it on the Floor” and “Honey 2”, as well as competed nationally as a Voguer for the House of Chanel, Omni, and Ebony.

“Call Me Crazy” marks Enyce’s first foray into recorded original music. Produced by Indie-Dance music veterans Purple Crush, the track brings hard Vogue House together with a taste of Baltimore Club music, making for an aggressive attack on the dancefloor. Enyc’s voice blazes over the music like his life depends on it, while at the same time declaring himself such a “Lady”. If “Gay Rap” is the genre du jour, then it just met it’s Tupac. 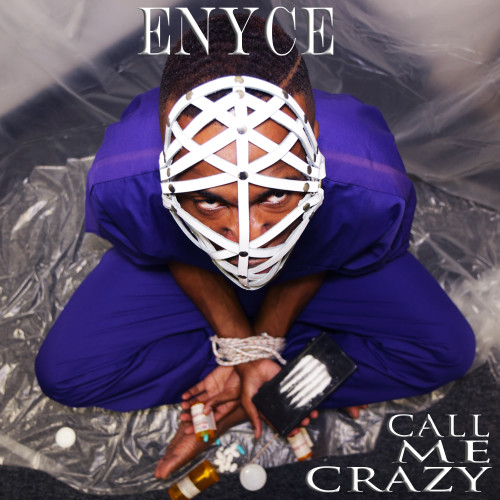 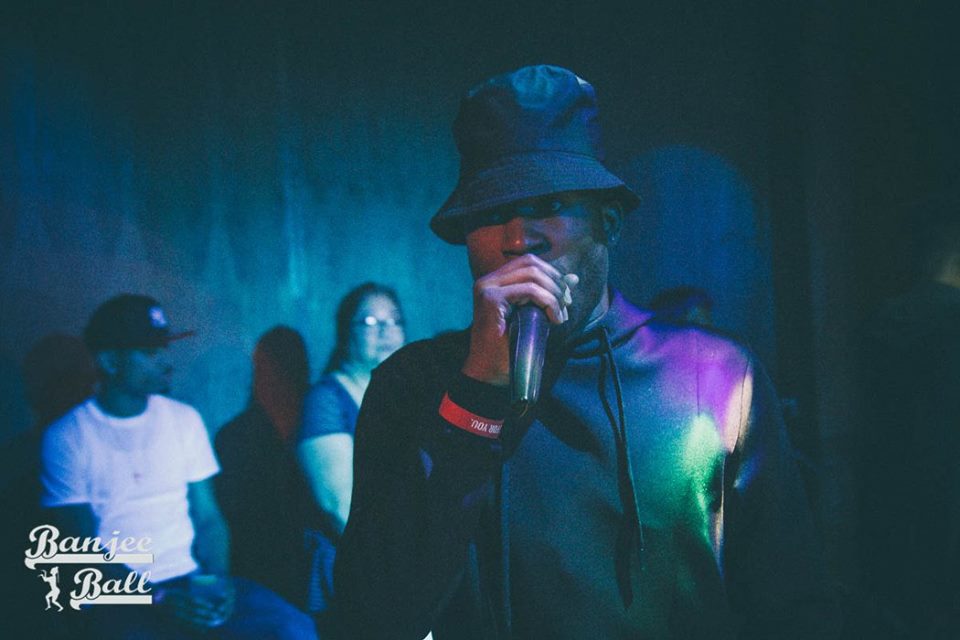