Turn This – The Remixes

“Turn This: The Remixes​” features new reworks by NYC’s Rami Ramirez and SoCal’s Creatures, including the recently released Kitty Kat remix. The EP drops today in anticipation of Rica Shay’s debut album, slated to come out later this year. In the meantime, Rica Shay is getting ready to embark on an unofficial Spring tour, hitting up venues in Australia, the West Coast and SXSW. 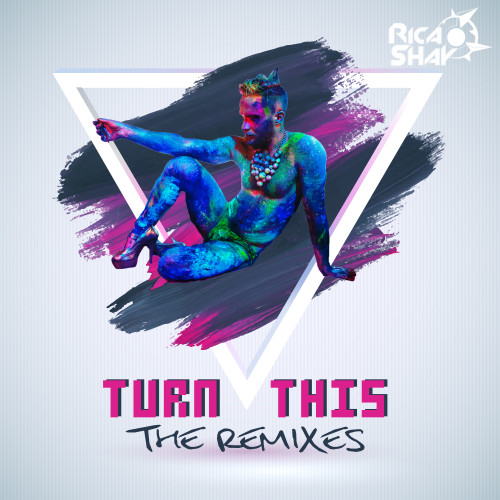